So, one day I thought I felt that my helmet had become noisier. Weird, because I have a deflector on my windsheld AND I’m quite short. When I stopped to refuel I realized that the bluetooth plug had fallen off:

I thought that replacements might be avaliable, but having a 3D printer and skills, it was just easier to take some measurements and make a new one.

The thing is, I have an internal bluetooth (Just Speak) because I hate the bulkyness of the external ones. The only drawback is that for charging I have to fully open the helmet and remove a foam flap to access the microUSB port, wich is slightly annoying.

As you can guess, while working on the plug I wondered…”Can I add a microUSB port to the plug and connect it to the inside of the helmet?”
Well…it seems I can.

So I proceeded to design a flexible PCB to connect it to the inside.

This was my first flexy pcb, so I messed slightly. Especially by not optimizing the connector position (vertical instead of horizontal) so the pcb was more expensive that needed. It also looked a bit weird, with a forced bend and such.

In any case, the thing worked, but then I realized that I would not be able to check the status light/charging, so a wild idea came to my mind…What if I put some fiber optics in there?

So I modified the design to include a 1mm PMMA fiber in there. Interestingly enough, I already had to add a spacer in the inside connector anyways, because the male part was 2mm longer than the socket.

And also, redesigned the pcb:

Meanwhile I waited for the pieces, I realized that the endcap didn’t had any form of retention, and altough that wasn’t a problem per se, I knew it would be lost at some point. So…

Yeah this had to be done. And with that, when all the pieces arrived:

Btw…I opened a Tindie shop, and this is for sale (this is only for CABERG DUKE SMART helmet  + CABERG JustSpeak bluetooth: 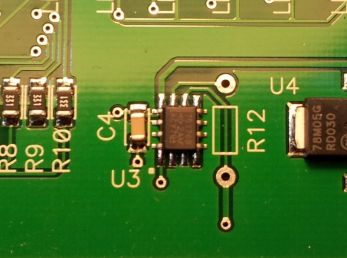 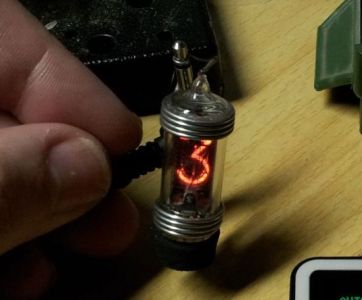 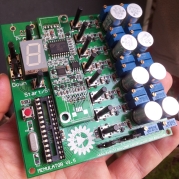 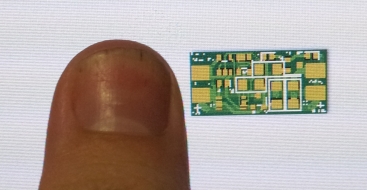